A Canberran couple are convinced that marriage should be kept between a man and a woman, and vow to divorce if the Marriage Equality Bill is passed.

In a bizarre protest, Nick Jensen told Canberra City News that although he loves and wants to stay committed to his wife Sarah, they will be walking down the aisle of divorce court should same-sex marriage happen in Australia.

The Christian couple said they will continue to be married in the eyes of the church, but will refuse to have their marriage defined by the state.

“When you change the meaning of marriage, it becomes meaningless,” Jensen said. “My wife and I, as a matter of conscience, refuse to recognise the government’s regulation of marriage if its definition includes the solemnisation of same sex couples.

Although, the proposed new terminology in the Marriage Equality Bill is to change “man and woman” to “two people” to define who can be legally married. 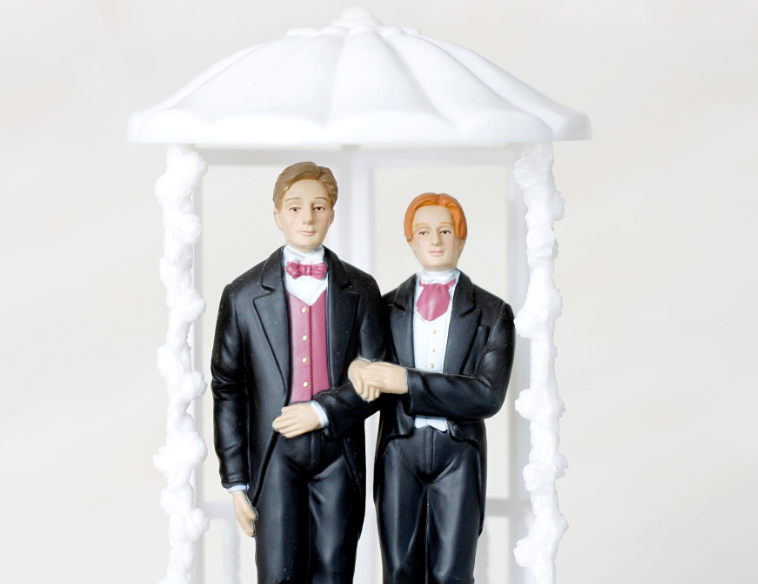 “Our view is that marriage is a fundamental order of creation,” he said. “Part of God’s intimate story for human history. Marriage is the union of a man and a woman before a community in the sight of God. And the marriage of any couple is important to God regardless of whether that couple recognises God’s involvement or authority in it.”

But according to SameSameSame, an increasing number of churches across Australia welcome LGBT people into their congregations and support marriage equality.

Canberra City News have received backlash over social media for publishing the article, with some angry readers “appalled” at the homophobic stance of the article.

News.com.au spoke to the independent magazine’s editor, Ian Meikle, who defended his position on the story.

“I think this couple had an interesting angle, and that it was newsworthy.

“The article does not reflect the opinion of the paper. We published arguments and I decided it was a serious enough argument to genuinely warrant some attention.

“It’s an unusual love story, and what would life be if people didn’t have different ways of life,” he told news.com.au.

Following the ‘Yes’ vote in Ireland for marriage equality, support is growing in Australia as well.