Remember Billy Joel’s song ‘Lullabye (Goodnight, My Angel)’? He penned the song for Alexa when she was just a little girl.

Alexa Ray is now thirty-years-old and an established singer, songwriter and pianist. 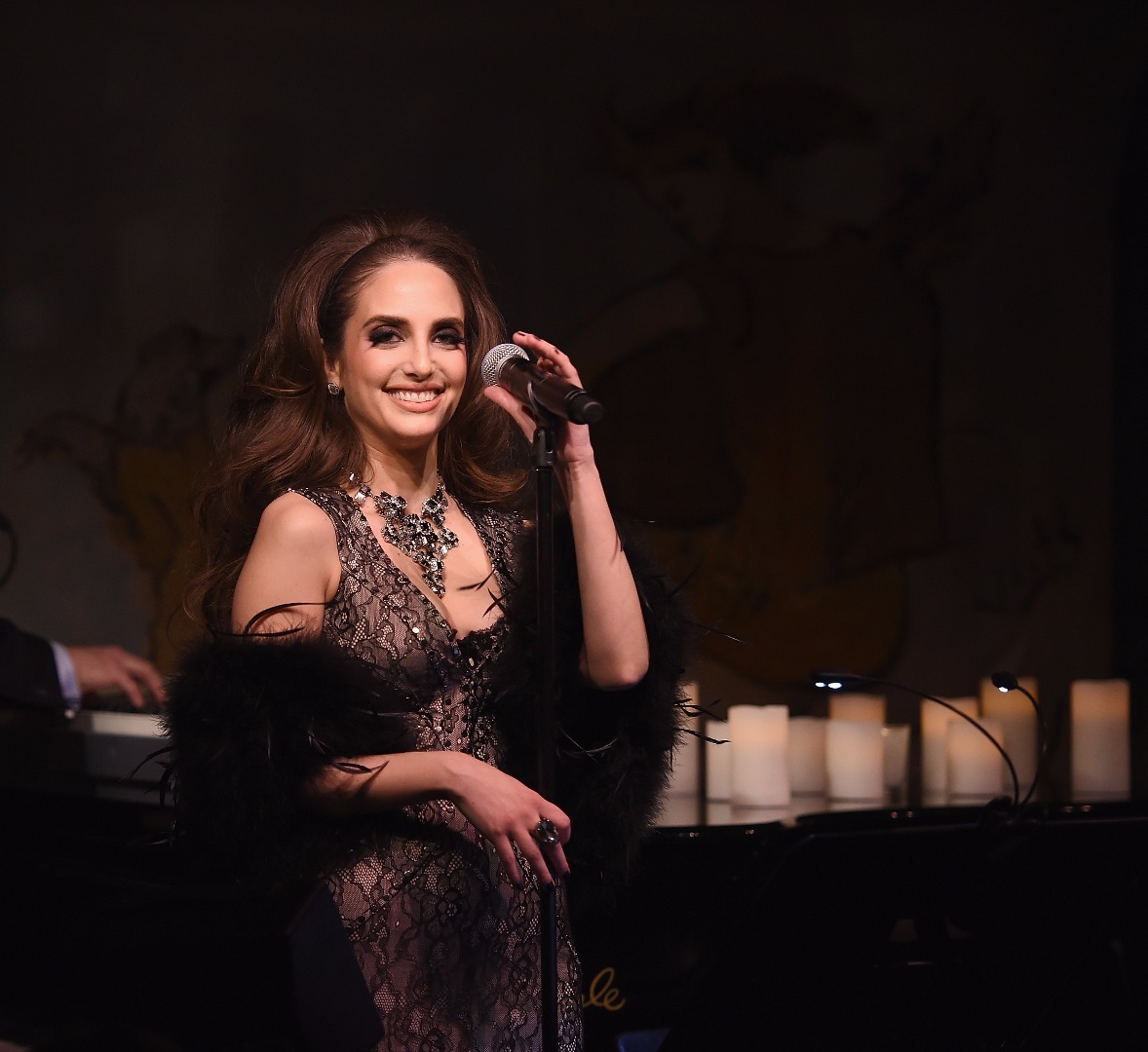 Billy’s love for music has clearly been carried down a generation! 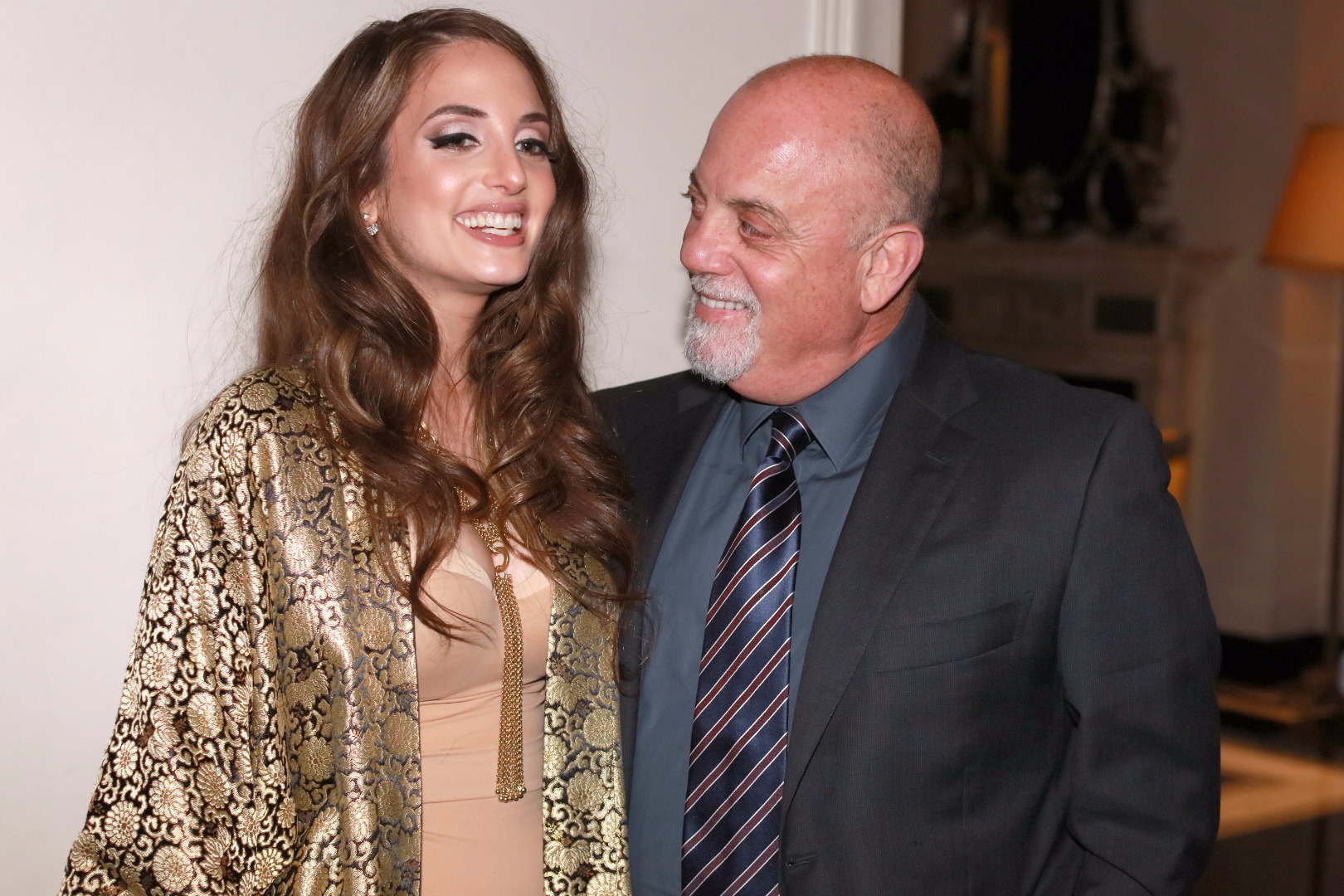 The piano man’s daughter has clearly inherited her supermodel mother’s amazing genes and ability to strike a pose too!

One Of The World's Biggest Brands May Call It A Day

Toddler Dressed Herself For School And Then Went Viral