While most of us would love slightly bigger lips, for one Tasmanian woman her large lips have been the bane of her existence.

Tamara Bennett was born with a rare birthmark which causes her lips to keep growing. The condition means her lips constantly fill with blood and can sometimes swell to more than three times their normal size, making it difficult to eat and drink.

After years of trying to conceal the condition,  the 20-year-old has learnt to embrace it. She’s ditched the makeup in an attempt to raise awareness of the condition. 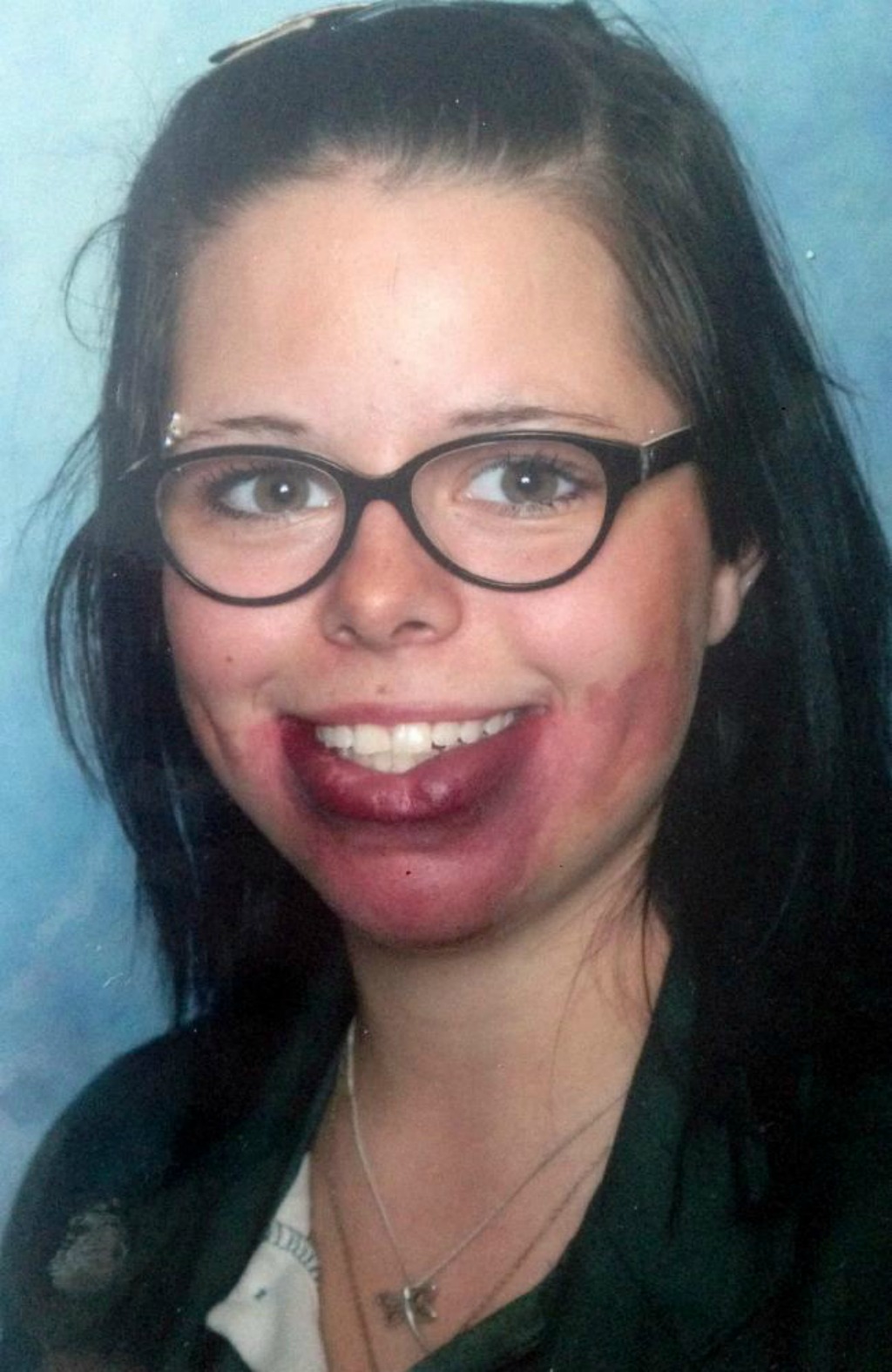 At school she was faced with bullies who called her ‘lips’ and admits she struggled to make friends.

“It took me until the age of 16 to finally make any friends and thankfully my best friend now has stuck with me for years.

“I hated myself and I always asked my mum if I could stay at home, I just couldn’t face any mean comments or looks from bullies.

The 20-year-old said revealed she’d been through three major operations to reduce the size of her lips, which resulted in large scars across her chin.

She hopes her most recent surgery in March last year, which removed large chunks of tissue, will be her last operation for a good while. 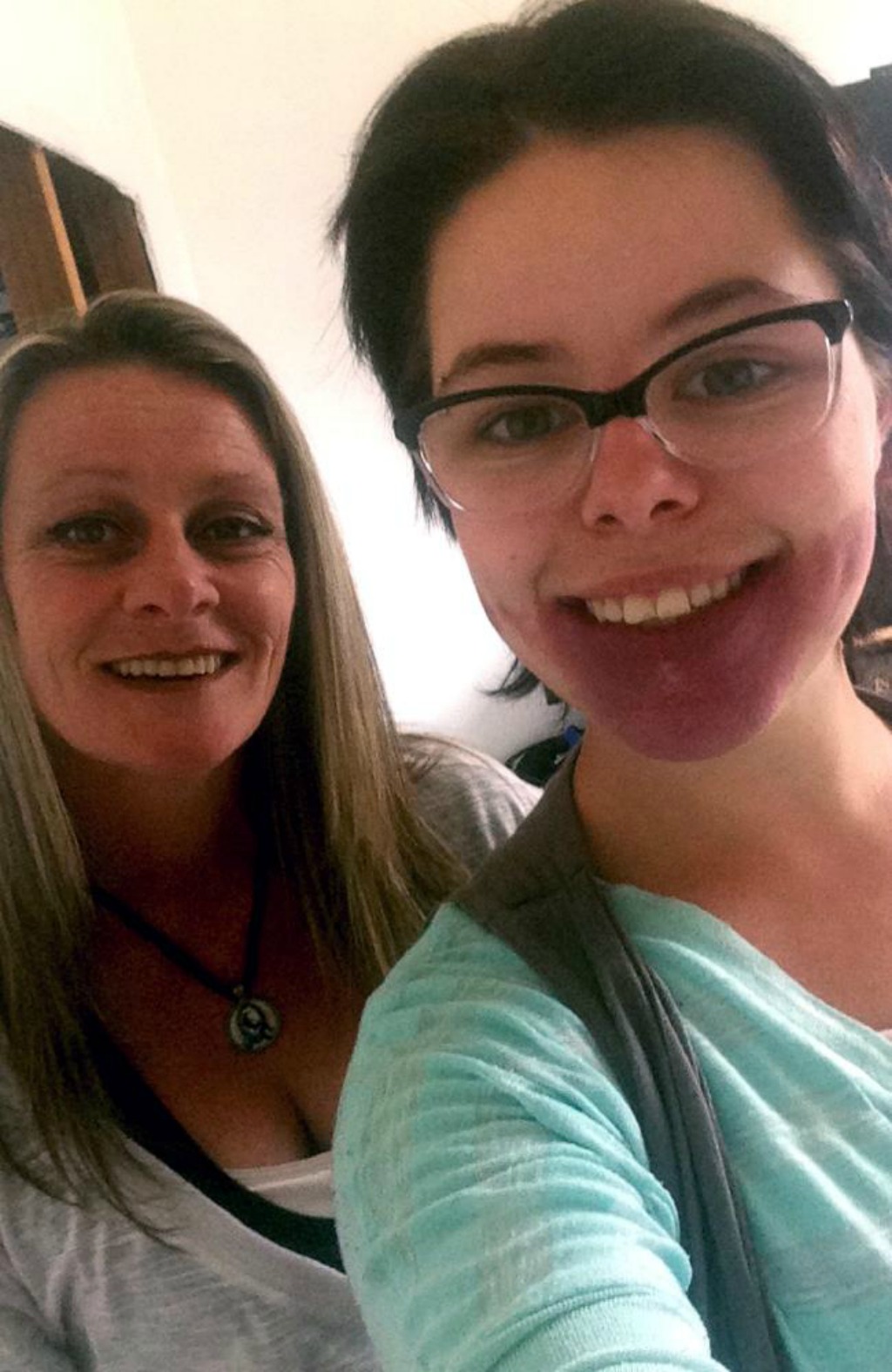 “All three of my operations have been very scary, especially the one last year as they removed such a large piece of tissue,” she said.

“I needed a V shape cut into my mouth, which was then stitched up, it was life threatening due to the amount of blood that it produces,” she continued.

The birthmark was caused by an abnormality in her veins which causes severe pain and swelling.