After 30 years one of the world’s most popular groups, ABBA, are reforming!

It’s been revealed that Agnetha Fältskog, 66, Björn Ulvaeus, 71, Benny Andersson, 69, and Anni-Frid Lyngstad, 70, who haven’t worked together since releasing the 1981 album ‘The Visitors’ are reuniting for a new digital entertainment project.

Organised by music mogul Simon Fuller who has given us the Spice Girls and the ‘Idol’ talent shows says they will reunite for a live “entertainment experience.”

While what the show will exactly be about is still a little vague, it will reportedly blend virtual reality and artificial intelligence so fans can ‘interact’ with the band.

“We are exploring a new technological world that will allow us to create new forms of entertainment and content we couldn’t have previously imagined,” Fuller said in a statement.

Anni-Frid Lyngstad said: “Fans around the world always ask about a reunion…I hope this new Abba creation will excite them as much as it excites me.” 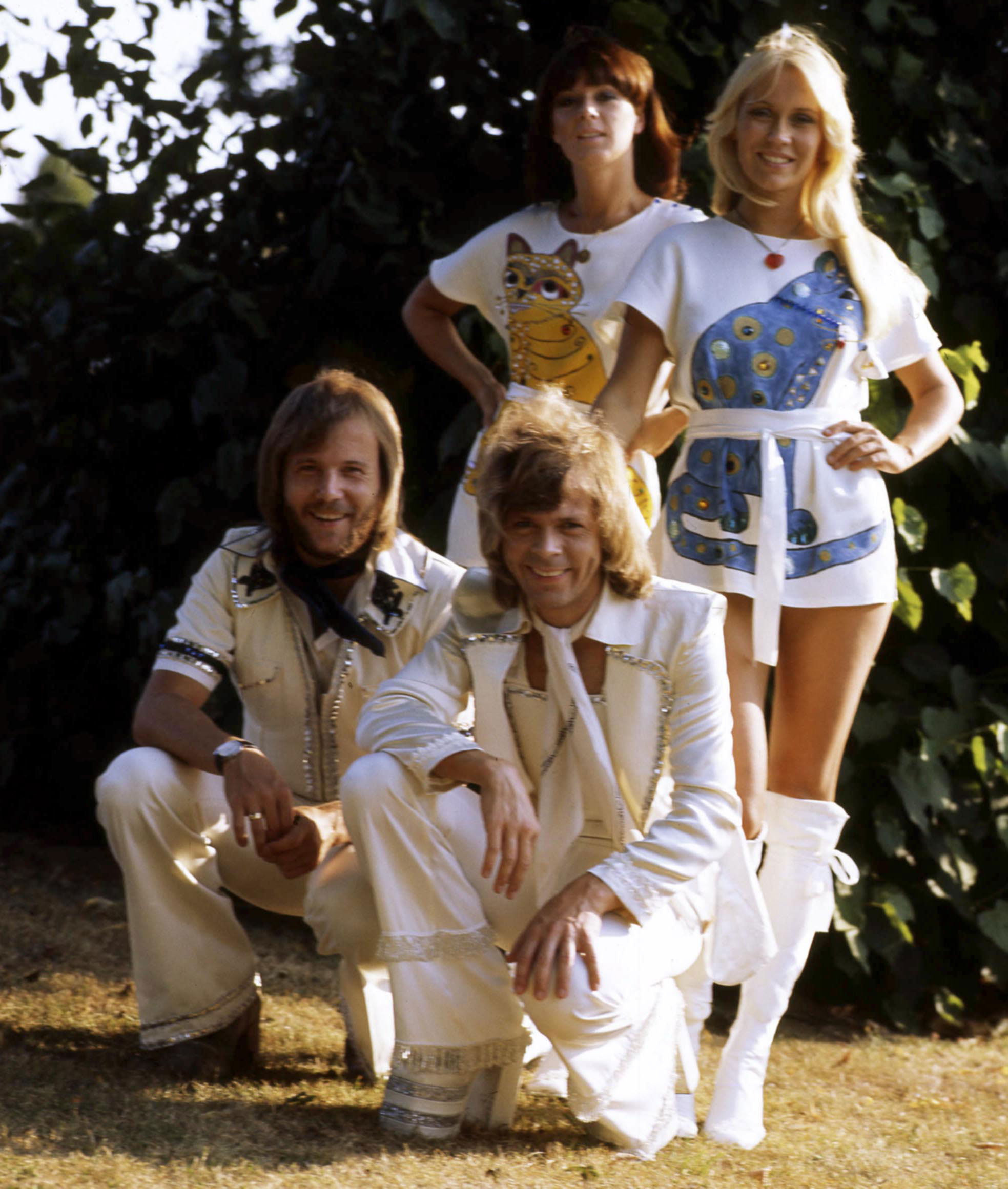 Benny Andersson also spoke about the reunion: “We’re inspired by the limitless possibilities of what the future holds and are loving being a part of creating something new and dramatic here. A time machine that captures the essence of who we were. And are.”

The Swedish band rose to fame following their appearance in Eurovision with numerous hits in the 1970’s hits including ‘Waterloo’ ‘S.O.S.’ and ‘Dancing Queen’.

This Rescue Cat Looks Half Vampire!