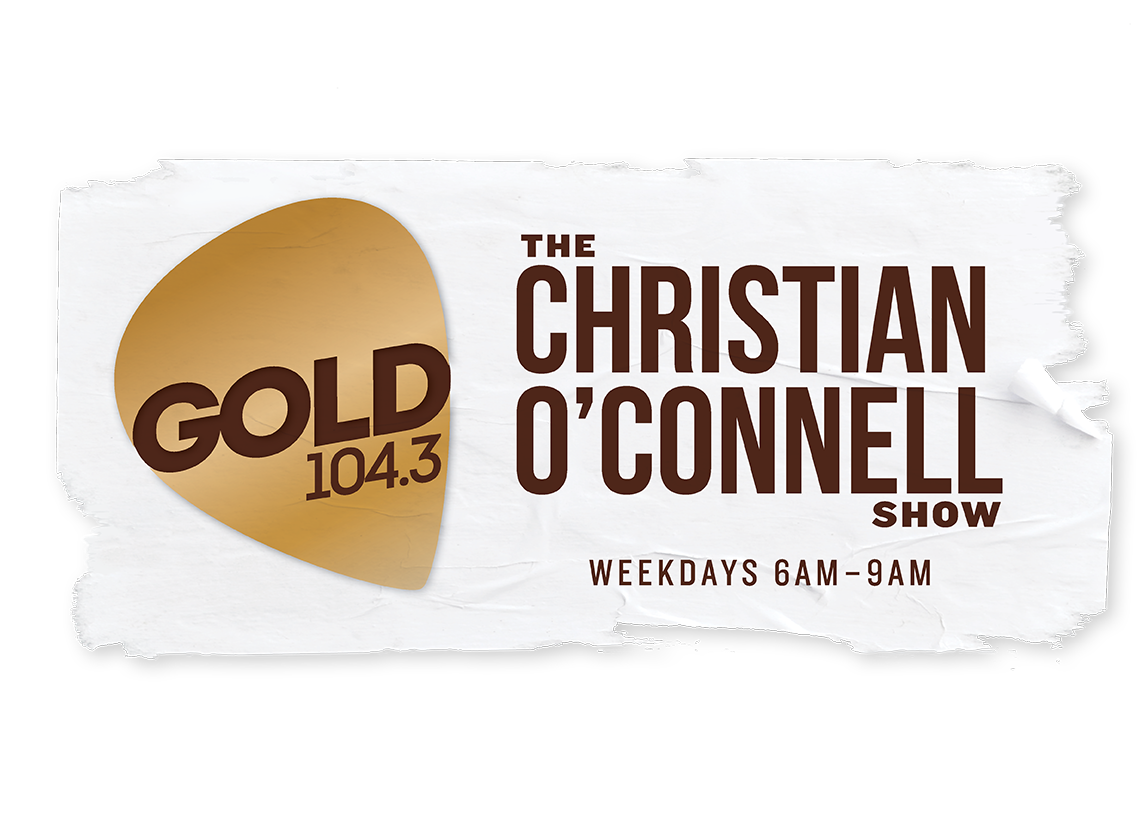 From a failed bomb dog to family pets, these good boys and girls were all nominated by their families for a place on our Wall Of Dogs. Over one week in May three thousand dogs were nominated by listeners of the Christian O’Connell Show for a place on the wall. Every dog who made it to the wall represents those guys too.

You can read their stories below.