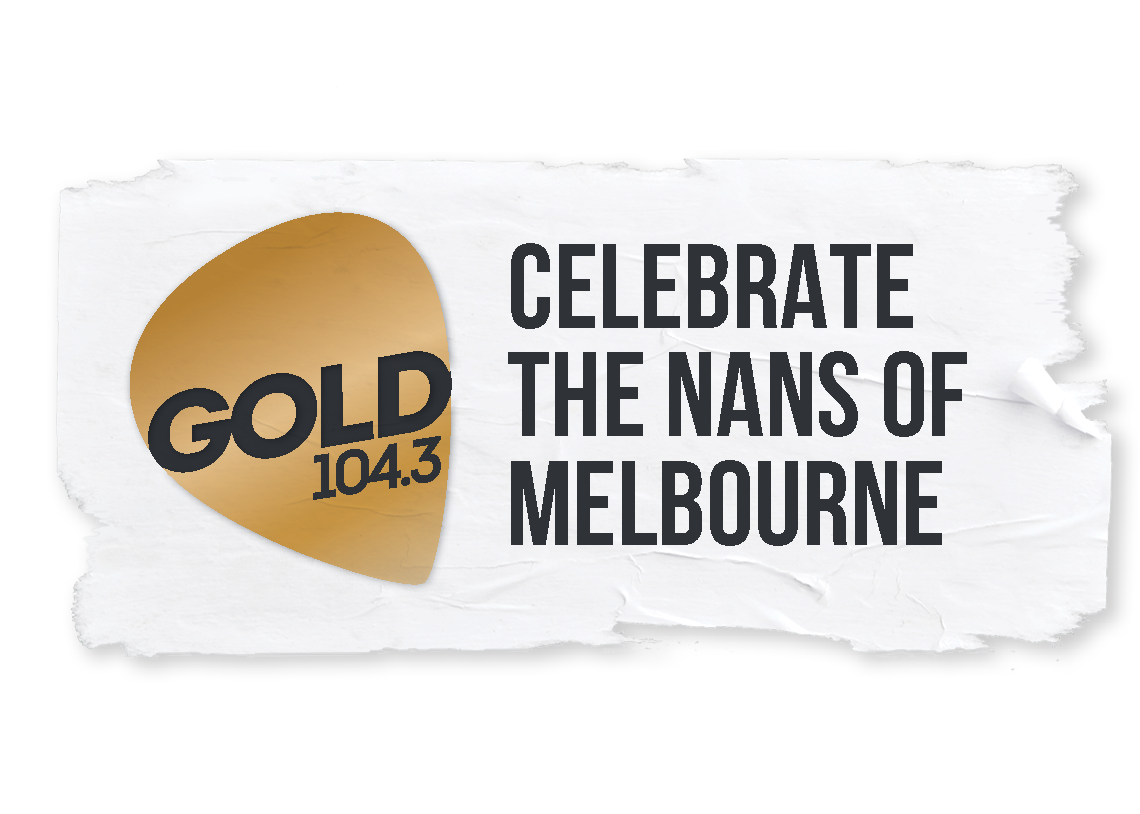 behind every sweet smiling face there’s a story

and below are the stories of Melbourne’s Wall of Nans,

Each was nominated by listeners of The Christian O’Connell Show,

and every one of them is representative of the thousands